The One with the Geography 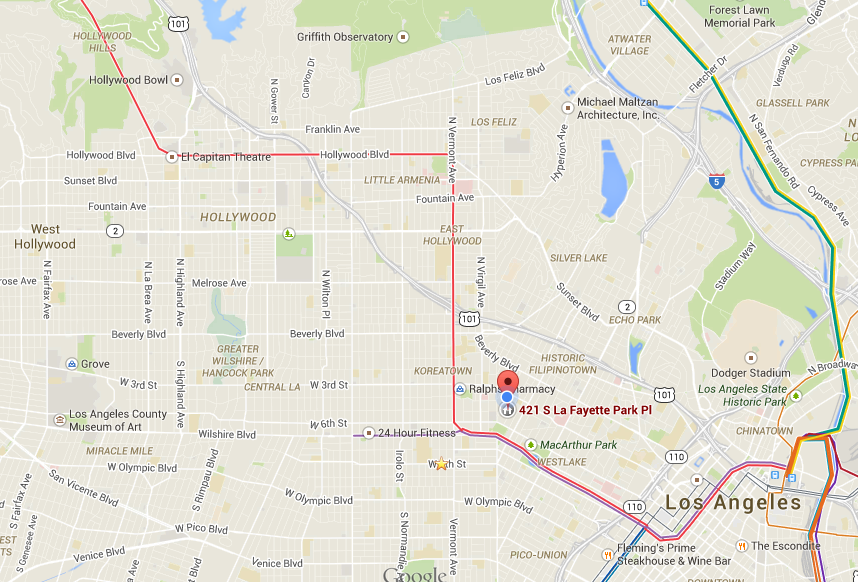 Koreatown.  Recently described by the Los Angeles Times as the neighborhood to reflect what most of Los Angeles will become (more dense, higher rail transit, walkable), the neighborhood sits at a nexus of some of the most vivacious neighborhoods in the city.  Downtown is two stops away on the Metro.  Greater Wilshire and Central LA are just to the west.  And clockwise going north are West Hollywood, Hollywood, Los Feliz, Silverlake, Echo Park, and Chinatown. It's really a question of which arrow on the compass inspires for the day.  Smaller neighborhoods of Olvera Street and Little Tokyo round out the loop.  Oh yes, and Skid Row.

I should start by saying that Koreatown isn't technically even east Los Angeles-but on the broader scale, the "West Side" comprises the beach towns along the 405: Santa Monica, Venice, Manhattan, Redondo, Hermosa, etc.  The east side traces the 110 freeway (and includes all those neighborhoods mentioned above, as well as Boyle Heights, Alhambra, and Monterrey Park), and South Central is the neighborhoods of Florence Graham (a street near home is named Bonnie Brae, I really can't complain about local nomenclature), Watts, and Compton.

Known to be the center of Korean culture and business for Los Angeles, Koreatown is actually over 50% Hispanic.  The neighborhood is home to a eclectic mix of mid-century classic architecture and a host of ultra-modern developments popping up left and right, including the recently completed Vermont Towers.  It's the home of the best $10 bibimbap I've ever had, as well as some of the best flautas.  In fact, we've come to realize that the best food to be had in the two mile radius around us comes from restaurants where the only language missing on the sign out front is English.

Often criticized for its lack of parking and somewhat hostile (for LA) environment for cars, the area plays host to two subway lines-the red and purple.  Yes, one can get all the way from our place to Universal Studios without ever changing lines on the train, or get to Orange County with one switch at Union Station, the most beautiful building in Los Angeles (more on that later).  Los Angeles is actually building rail faster than any other city in the country (come on Boston, pick up the pace if you want to be ready for 2024).

Center of the world? Maybe not.  Center of everything in Los Angeles that is more than the beach? Perhaps.
Posted by Aaron at 6:39 PM